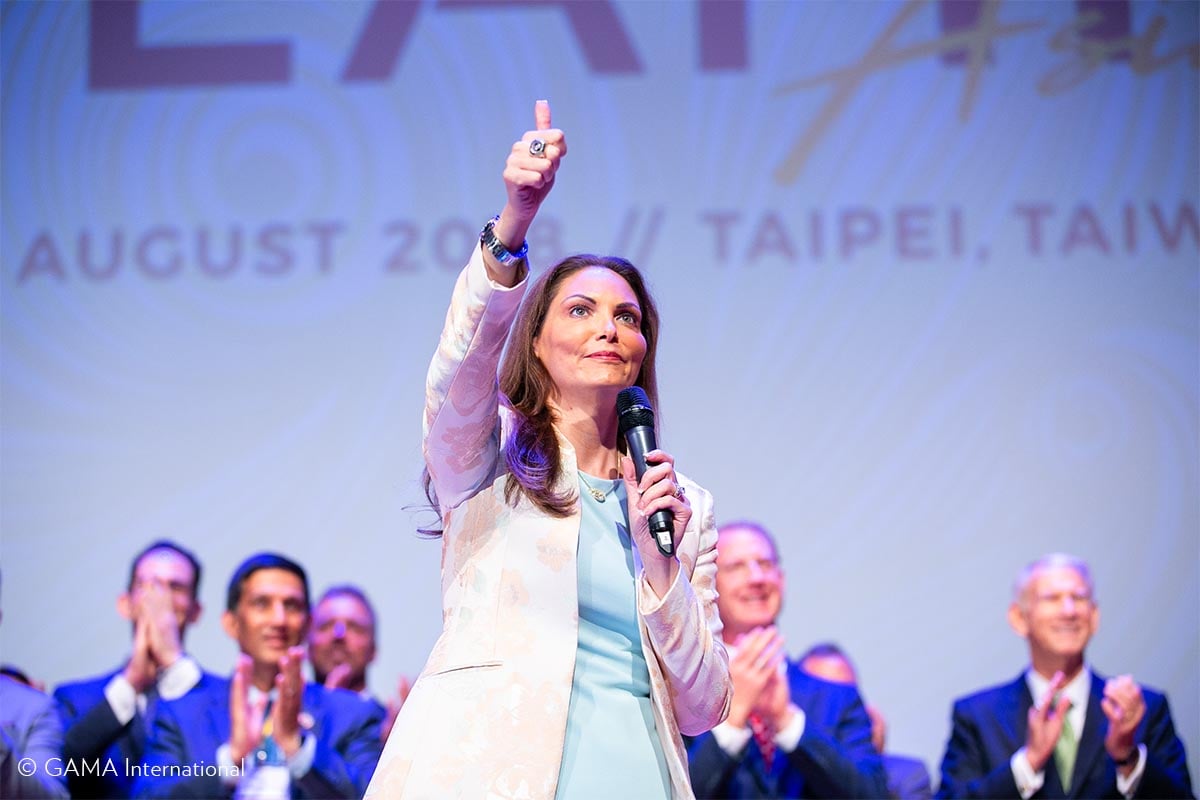 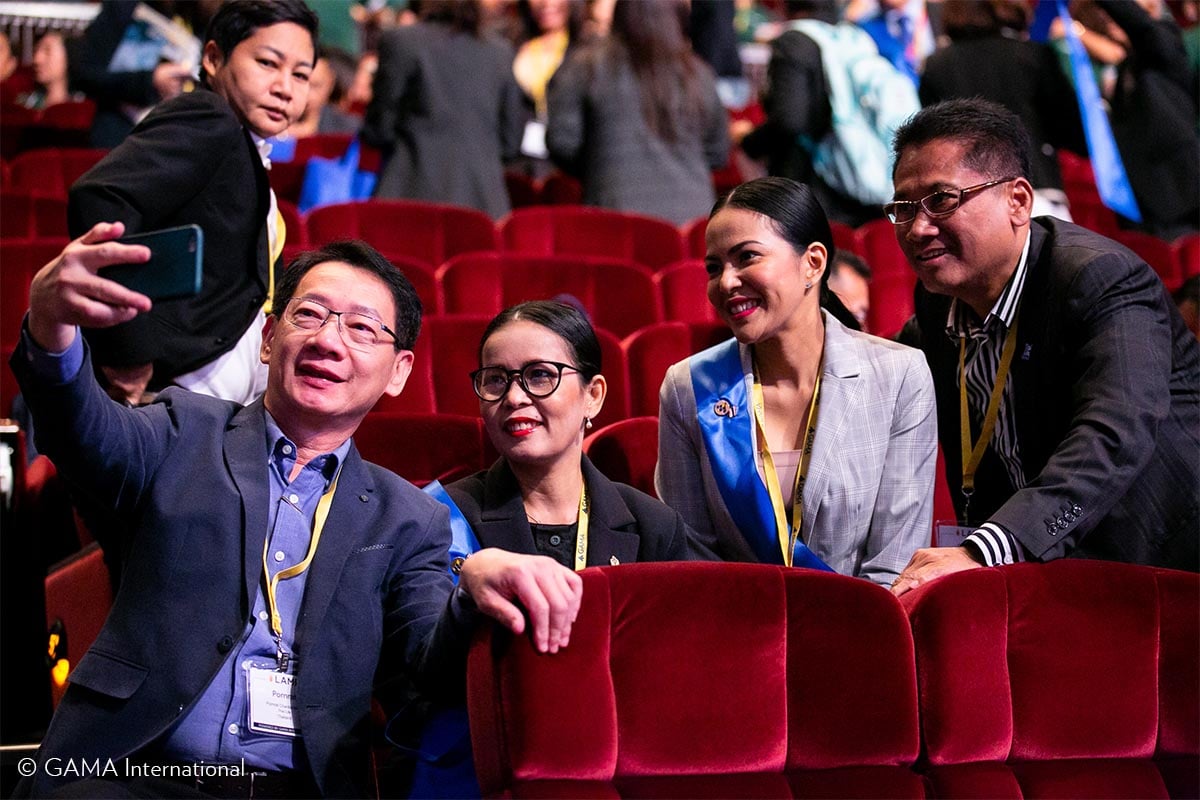 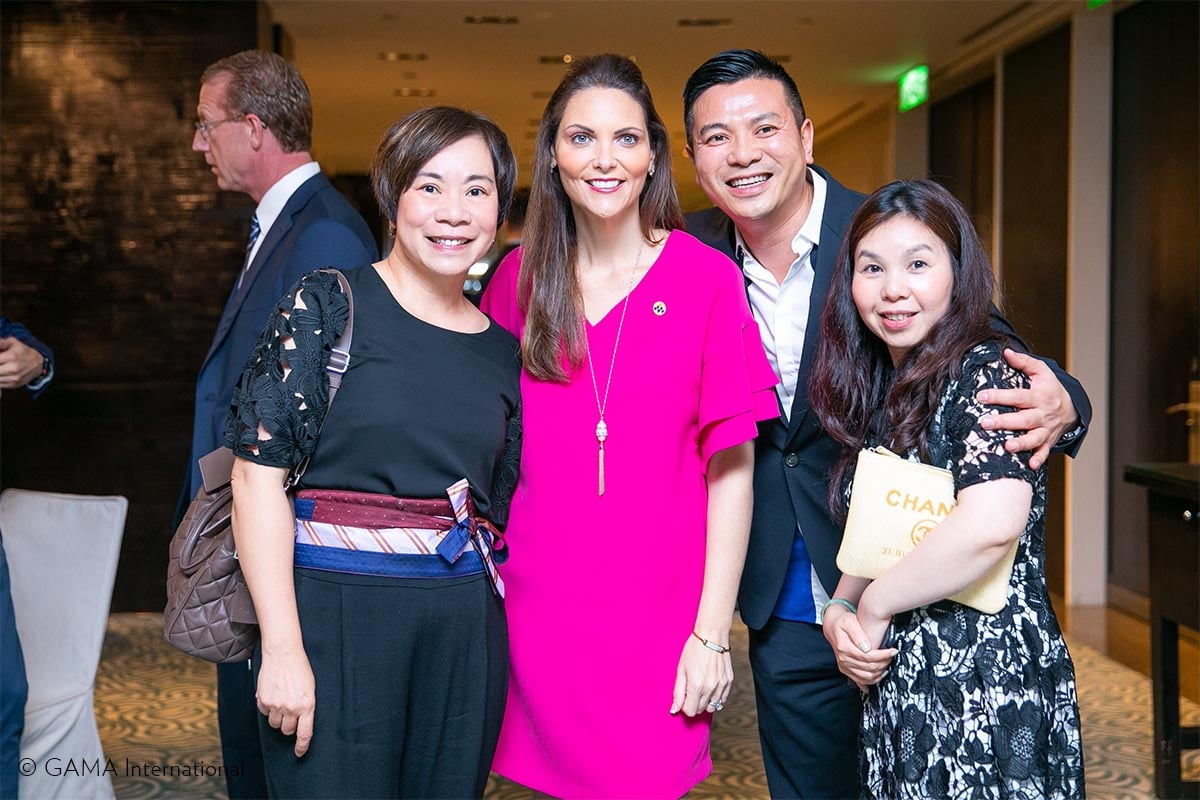 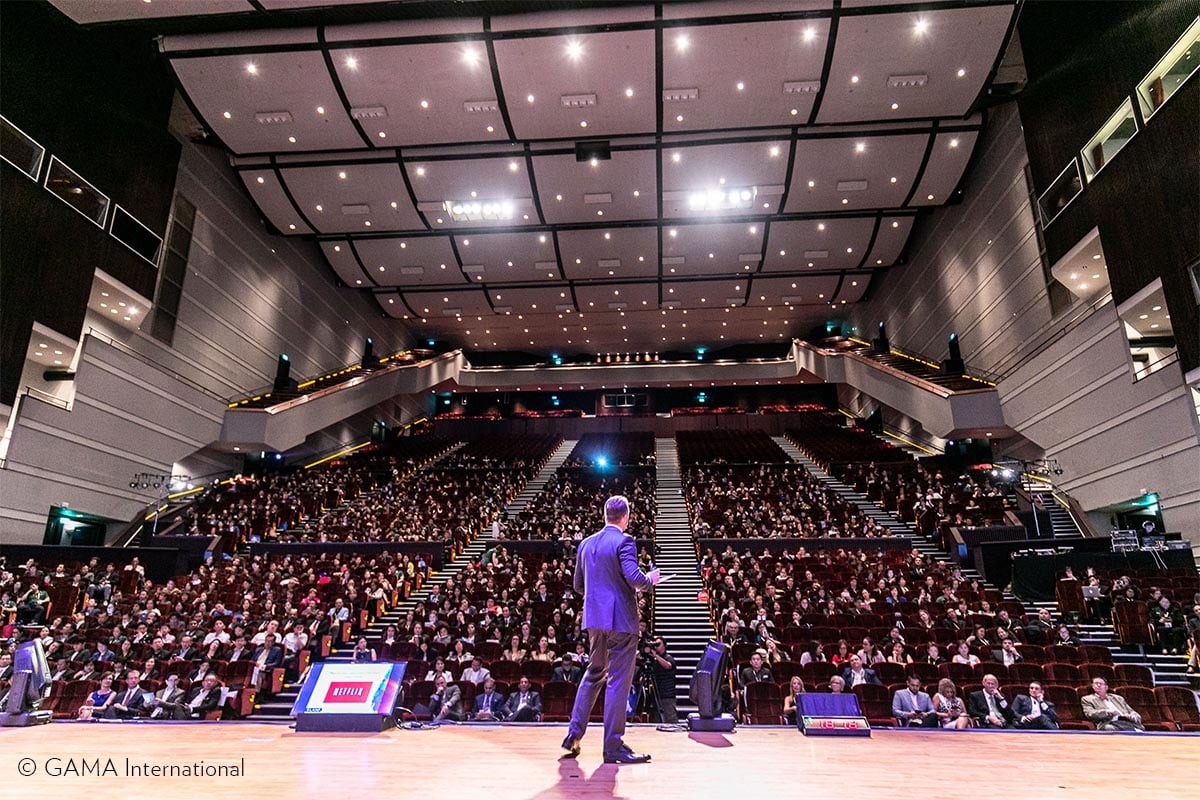 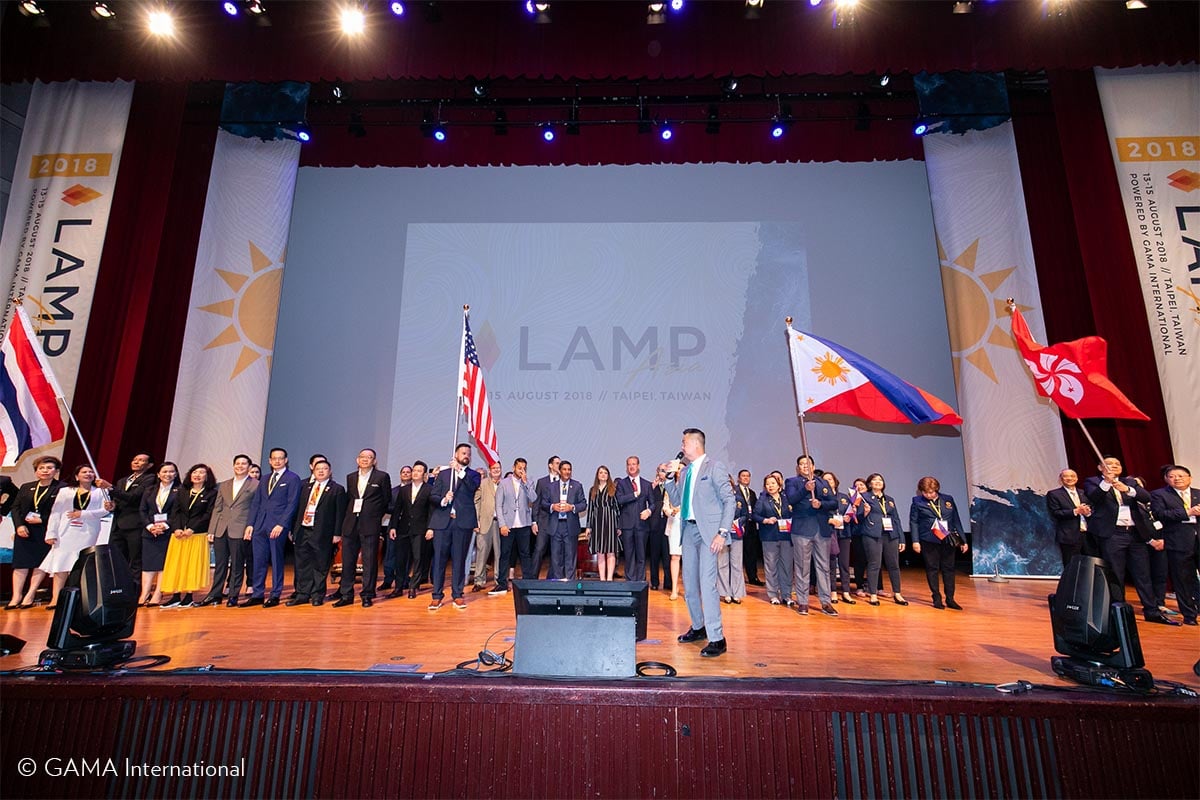 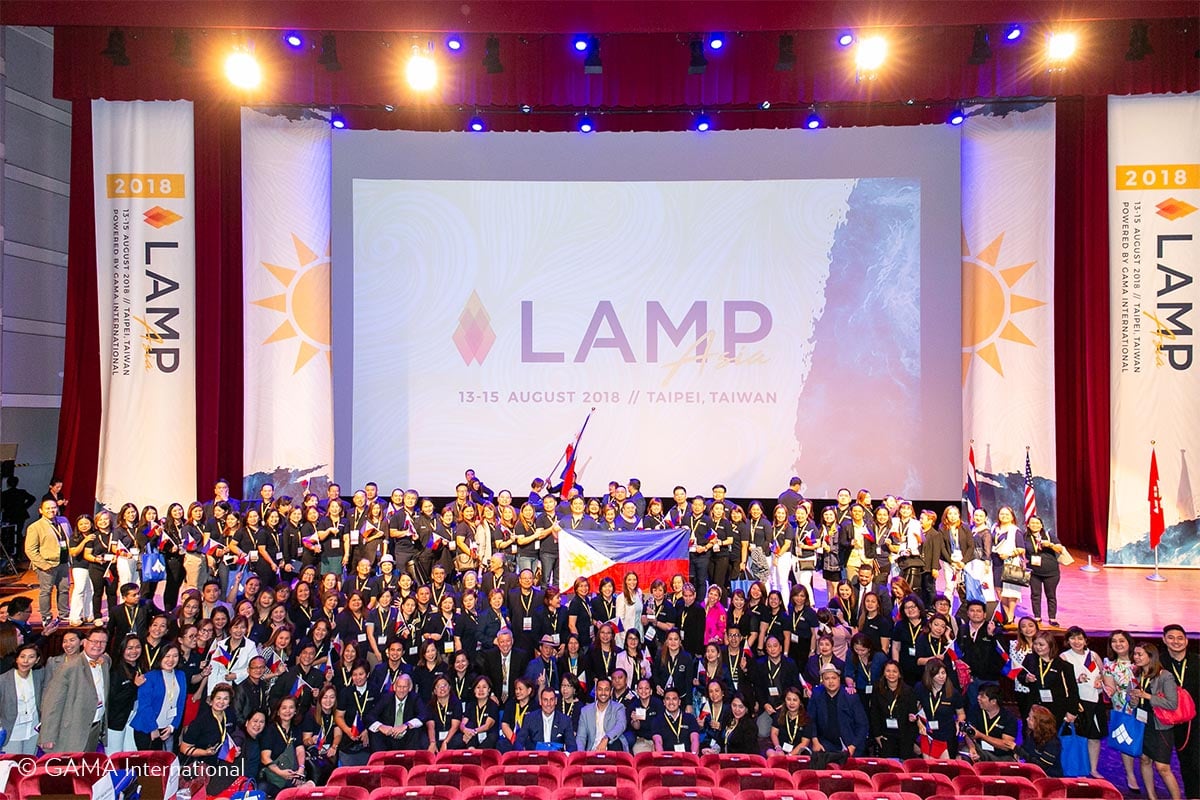 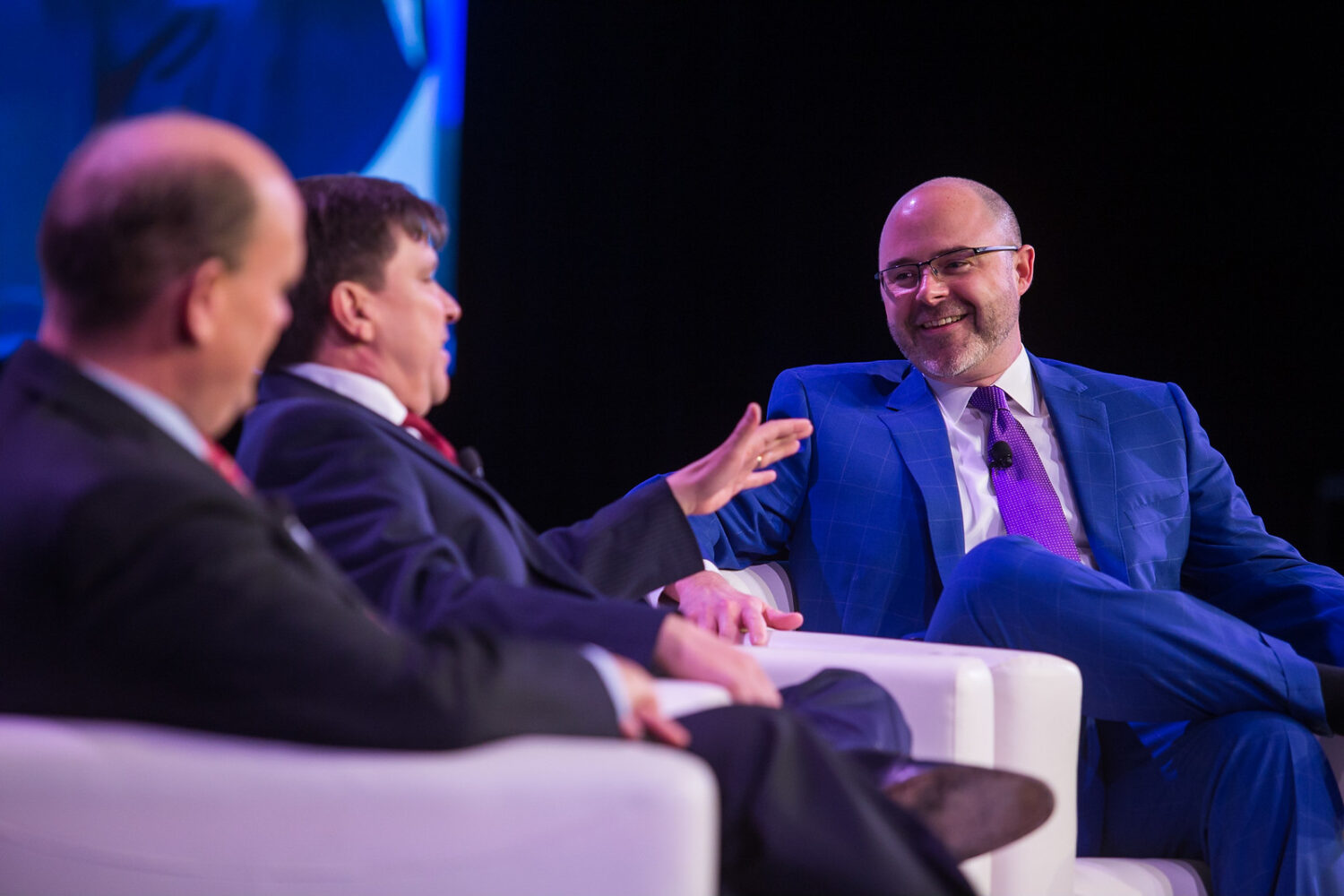 The Hill alum will lead advocacy, political engagement, and legislative efforts for the organization

“Armstrong is the perfect person to lead our AALU/GAMA Government Affairs team.  He uniquely understands the policy challenges and opportunities facing the financial security profession,” said Marc Cadin, AALU/GAMA CEO. “His deep relationships and expertise will help our government affairs team get to the next level. In his time with AALU/GAMA, Armstrong has played an instrumental role in many of our advocacy wins—from the historic tax reform of 2017 to the SECURE Act. Armstrong has demonstrated a steadfast commitment to helping us unify the profession and the industry so that we can help more people achieve financial security.”

Prior to joining AALU, Armstrong advocated for dozens of clients at the Prime Policy Group, a premier D.C.-based bipartisan lobbying firm on a wide variety of issues ranging from tax to technology. During his decade of service in the U.S. Congress, Armstrong served as chief of staff and counsel to Congressmen Keith Rothfus (R-PA), and Geoff Davis (R-KY), and directed multiple successful political campaigns.

“Our members deliver a more secure financial future for millions of Americans,” said Armstrong Robinson. “Their work has never been more important. Through the work of our talented team, and new organization; we will continue to advocate for our members and the future of the profession to create a pathway toward financial security for the American people.”

Armstrong has a Juris Doctorate from the Columbus School of Law at Catholic University and his Bachelor of Arts from the Elliot School of International Affairs at George Washington University. He and his wife, Meredith, live in Alexandria, Virginia, with their two sons and dog.

Full Member
0
Share article:
AALU/GAMA Statement in Support of the Paycheck Protection Program Flexibility Act of 2020
Why Work Sucks and How to Fix It: The Results-Only Revolution